The Mikveh, or immersion is the obedience ritual one does to honor our LORD.  It is between that person and God, and should be as such.  The Mikveh's held at SHMBE are very private between the LORD and the believer, thus we encourage husbands with wives, fathers and families to enter the water and submerge.
The Mikveh or immersion changed to the Christian name of Baptism.  John the Baptist was really Yochanan the Immerser.  Yet, did he dunk?  Did he sprinkle infants?  No.  Yeshua walked into the waters, and He became the Living Water.  A Mikveh is a change of status - a change of our lives into the direction of Yeshua.  The Mikveh has many parts:  It instructs the person to place himself or herself in a radically different physical environment--in water rather than air. This leaves the person submerged in a suspended way without breathing--substituting the usual forward moving nature and stride that is his or her waking movements with a weightlessness, a detachment from the previous environment. Individuality, personal interests, and most important our ego--all are submerged into the Living Waters. Ritual immersion is the total submersion of the entire body in a pool of water. The water can not be stagnant and must be running in and out.  Traditionally, the mikveh was used by both men and women to regain ritual purity after various events, according to regulations laid down in the Torah and in classical rabbinical literature.
Today, we Mikveh to immerse into cleanliness, for a status change, and to immerse out lives into obedience with Yeshua. 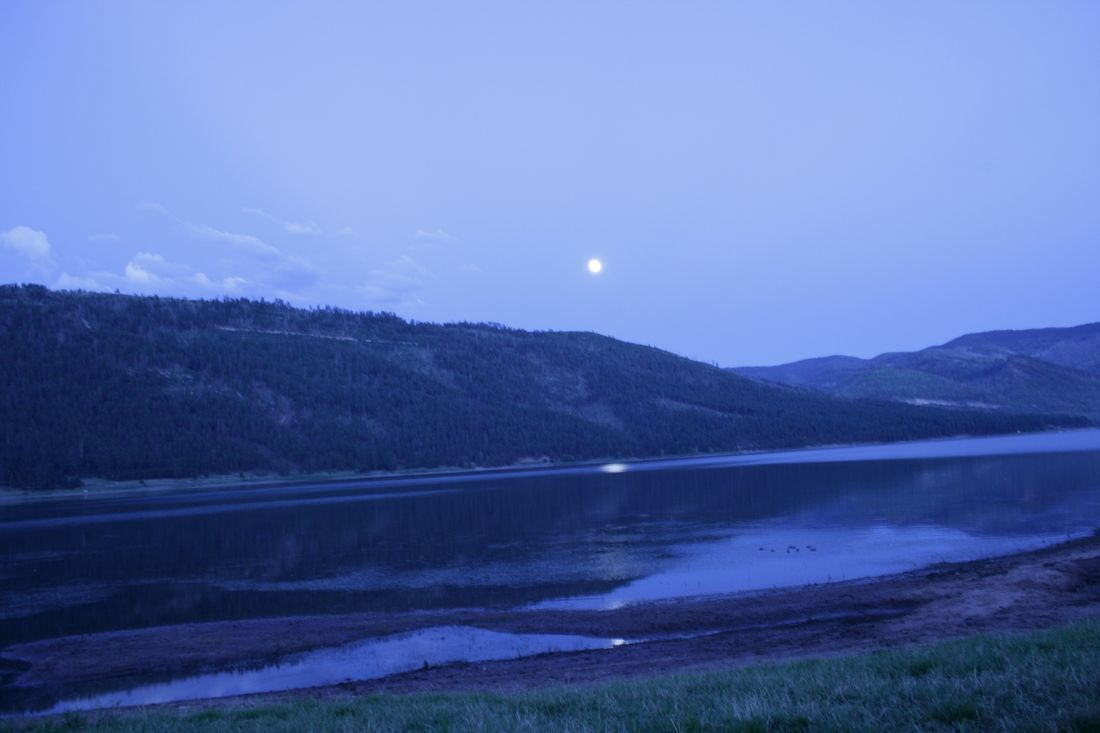 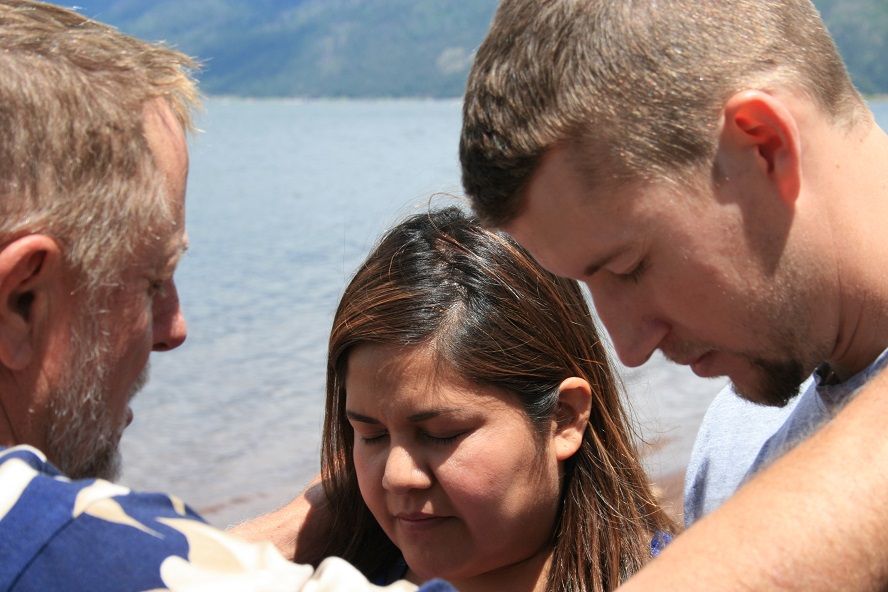